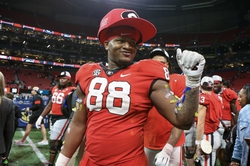 Bears are on the clock: A look at draft order, team needs and more

The Chicago Bears are on the clock! That became the good news part of the bad news for Bears fans when their team lost to the Minnesota Vikings on the final regular ... 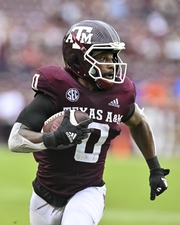 (Below: See players listed in order of NFL Draft Scout rating) The list of 86 players to whom the NFL granted some sort of eligibility for 2023 draft is as interesting ...

Hall of Fame 2023 finalists: Our best guess on selections from strongest class in decades

The list of 15 modern era finalists for 2023 class of Pro Football Hall of Fame is the strongest from top to bottom I have seen in three decades on the selection ... 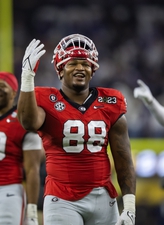 Jan 24, 2023: (Below: See players listed in order of NFL Draft Scout rating) The list of 86 players to whom the NFL granted some sort of eligibility for 2023 draft is as interesting ... read the full story 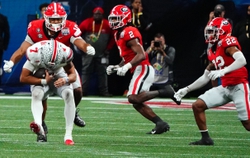 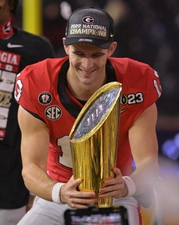 What's next for Georgia QB Stetson Bennett? Tough road ahead 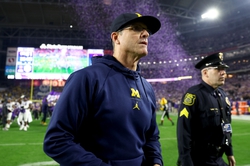 Will the real Jim Harbaugh please stand up?

Jan 09, 2023: Update: Jan 13 -- Harbaugh is in discussions for a new, long-term contract with Michigan.  As a football coach, Michigan's Jim Harbaugh is as subtle as a punch ... read the full story

Jan 07, 2023: Kansas State football coach Chris Klieman has some good news to share. He told the Kansas City Star expects the Wildcats to return all five starters on the offensive ... read the full story 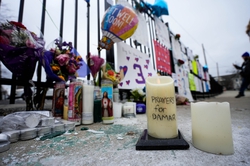 Jan 05, 2023: Announcement of the 15 finalists for the Pro Football Hall of Fame class of 2023 was postponed from Tuesday to Wednesday evening as all things involved with the ... read the full story 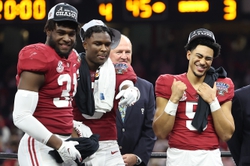 Jan 02, 2023: As expected, Alabama quarterback Bryce Young and linebacker Will Anderson Jr. are officially headed to the NFL and could be two of the top three players selected ... read the full story 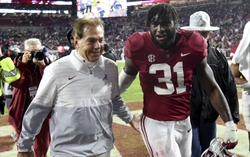 Dec 13, 2022: NEWPORT BEACH, CA. – Alabama’s Will Anderson Jr. has been named the winner of the 19th Annual Lott IMPACT® Trophy. The announcement came Sunday night at the Pacific ... read the full story 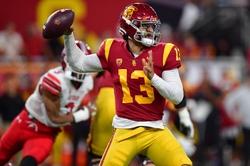 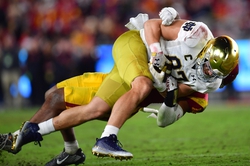 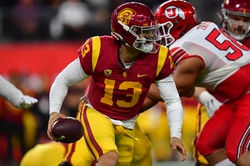 Dec 06, 2022: There were no surprises when the four finalists were named Monday for this season's Heisman Memorial Trophy. Well, unless you were thinking Texas running back Bijan ... read the full story 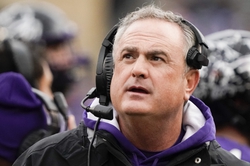 Dec 05, 2022: We knew which teams would be at No. 1 and No. 2 when the College Football Playoff committee announced participants in this year's semifinals. Georgia, after dominating ... read the full story 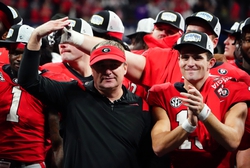 Record 42 Bowl Games: We list who, when, where and why

Dec 05, 2022: Are you ready for some MORE football? There is a record number of College Football Bowl games this season A total of 42 postseason games in the Football Bowl Subdivision ... read the full story 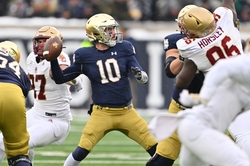 On your marks, set. . . . CFB players sprint to transfer portal

Dec 05, 2022: As we await the official Monday opening of College football's transfer portal, let's try to get our arms around the traffic jam of players who announced already ... read the full story 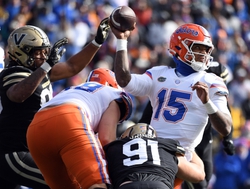 Dec 02, 2022:   Mike Bianchi of the Orlando Sentinal has hit upon something we at NFL Draft Scout have discussed in house often. He postulates that players with college eligibility ... read the full story

The Sports Xchange/NFL Draft Scout, in partnership with the Pro Football Hall of Fame, will launch an expanded multi-media product that covers the best of the best of players from all of football - High School, College, Pro and into retirement and the Hall of Fame. We soon will have a password-protected demonstration of this unique production. Stay tuned.

Meantime we are seeking qualified applicants to work with us much as many of the biggest names in this business gained their first major multi-media exposure. The list of alums from The Sports Xchange and NFL Draft Scout includes Dane Brugler (The Athletic), Kevin Demoff (GM, L. A. Rams), Jay Glazer (FOX insider), Rob Rang (FOX Draft, CFL Scout), Chad Reuter (NFL.com), Jim Trotter (NFL Network), Steve Wyche (NFL Network), Brian "Hitman" Hitterman (Draft Scout and Madden ratings guru) and many more. You could be next. Contact us with appropriate information at intern@sportsxchange.com

Buffalo Jacob Orlando
Jan 28, 2023: Jake Orlando tore the anterior cruciate ligament in his left knee in the spring of 2018, wiping out his final season of playing ... read full note

Connecticut Jalen Mitchell
Jan 28, 2023: The UConn football team added to its list of new players via the transfer portal, getting running back Jalen Mitchell from ... read full note

This NFL Draft Scout site is a work in progress, re-launching a re-engineered publication for professional and public consumption after serving as the most widely distributed content of its kind since 1987.

For more than three decades, NFL Draft Scout was ubiquitous on the internet and created the primary draft content for the NFL, CBS, NBC, FOX, AOL, Reuters, STATS, Lindy's and much more. The new version is still based on an active database of more than 12,000 draft eligible players at any one time and historic information back to the first combined AFL-NFL draft in 1967. (See "Coming" at bottom of page)